Paddler of the Year 2022: Shannon Mast 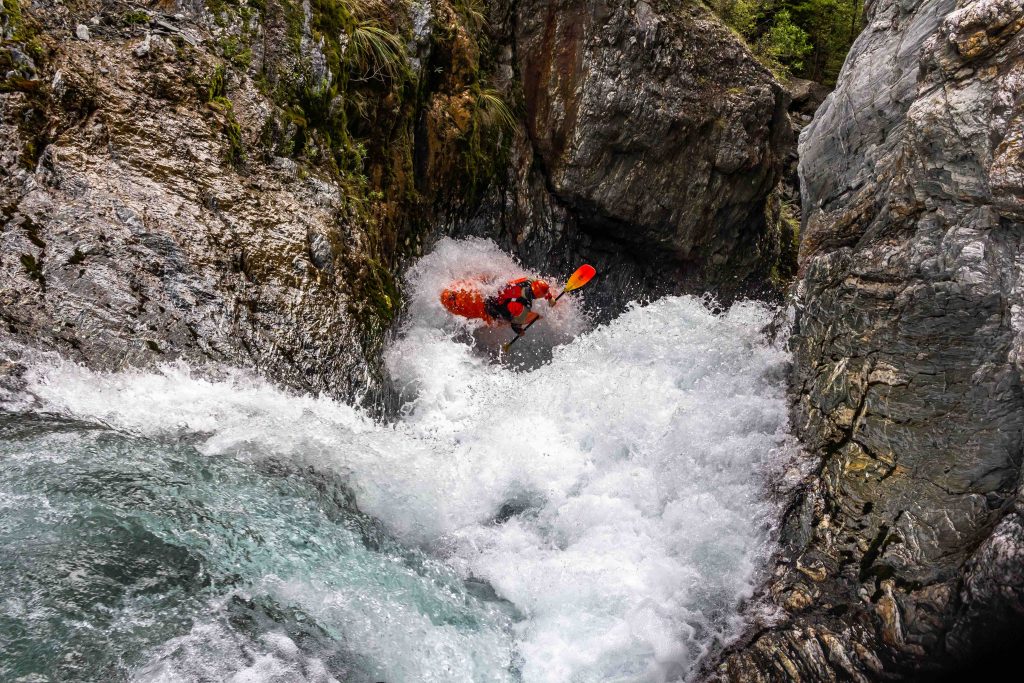 Shannon Mast (aka Daniel, Moisty, or Mzungu Mchafu, amongst other nefarious handles) is a quiet phenomenon. Aussie born, but a true river gypsy by nature, he may have suffered some low-grade hypoxic brain injury as a grom from long hold-downs in the heavy swell of the South Australian coast. Regardless, he has a remarkable ability to not seem to need to breathe very often in violent churning waters – a valuable skill as a kayaker, or perhaps he’s just part amphibian.

Shannon is a humble visionary – contemplating (and achieving) adventure possibilities where others overlook or dismiss as too hard. He is consistently redefining and reapplying novel or fusion techniques to realise next-generation objectives. Take the mighty Tuke gorges descent for example – bringing canyoning skills and technical portaging principles to the most committed of river gorge environments requires confidence in your team, exceptional problem solving abilities, a penchant for masochism, and overzealous faith in the frictional coefficient of sticky rubber river shoes on slimy wet rocks.

Shannon is a committed lifelong hungry dirtbagger, eschewing comfort and instead focusing on bold missions – both on major overseas expeditions to some of the most remote corners out there, and also widely here in our own amazing backyard. He is capable, safe, selfless, and not afraid to suffer in the name of a good adventure – but always with a smile. 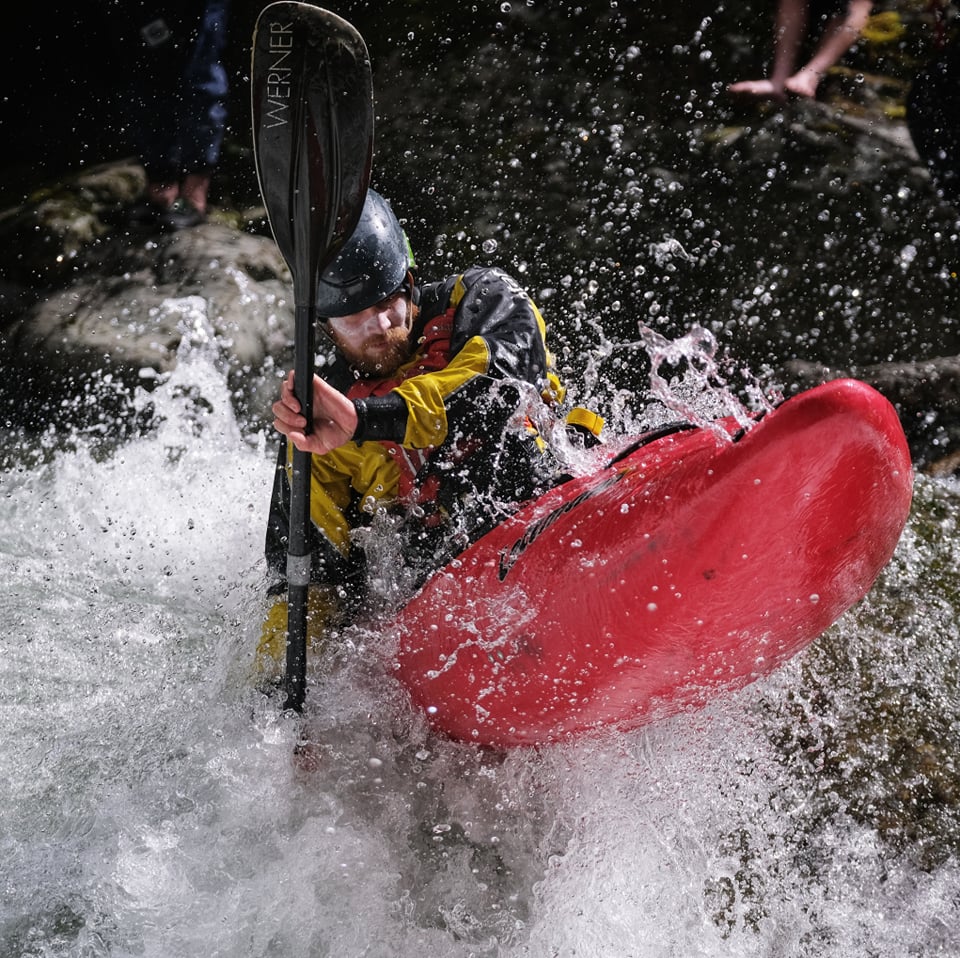 He is full of wry, self-deprecating, (flat and) dry humour; fluent in many languages, or at least exceptionally talented in communication with pointing and smiling in a pinch. People can sense his good nature and often want to help – so he’s generally quite useful to have on a team when you are many days of difficult travel from civilization, low on food and facing an uncertain outcome. Mainly because he’s pretty skinny and easy to steal food from. He stays cool and does not panic when it all looks very grim (trust me, I’ve experienced very grim with Moisty), he mostly just sleeps and laconically smiles his way out of trouble.

Shannon is very supportive and generous in sharing his skills and passion with future kayakers – a NZ Kayak School instructor for several years, now part-time tutor at Tai Poutini Polytechnic, and has mentored several keen young boaters to become some of the best kayakers out there. Shannon is inherently kind, always on lookout for the wellbeing of all in the group, regardless of ability. He is community-minded, having organised the Nevis Bluff Freeride event this past year.

Oh yeah, he’s also had a heck of a last 12 months – along with the incredibly capable and perpetually cheerful team of Rata, Phil, Greg and Sam – who successfully probed Churn Gorge on Burke, Tuke gorges, and the crown jewel of NZ kayaking – Waitaha source to sea. He’s also previously helped rally the first crews into ultra-classic first descents of Upper West Waikaia, Boundary Creek, Kakapo River, probing big waterfalls in Fiordland and the foreboding and powerful Windhover Gorge on the Waitaha, amongst others.

The future is chocker full of many other marginal, yet spectacular pioneering / exploratory objectives for Shannon and his team. Just don’t be surprised by his niche choice of music on the way to the put-in.

Shannon was unanimously voted as Paddler of the Year 2022, at Whitewater New Zealand’s AGM.